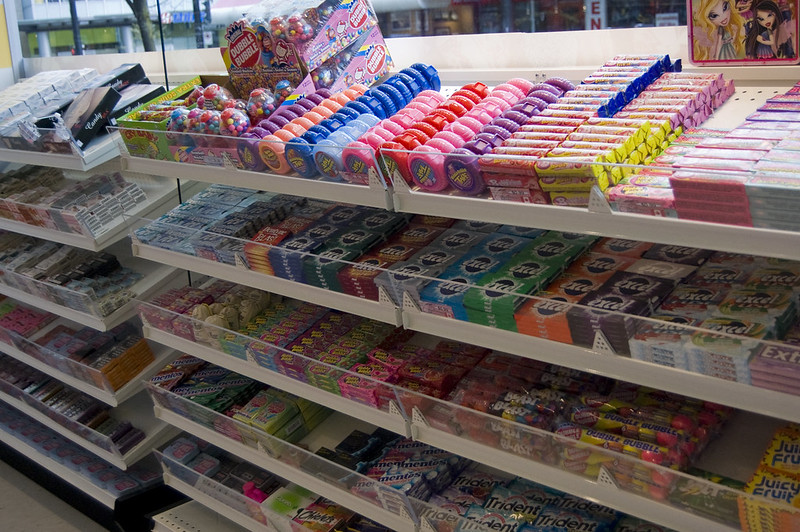 Innovation is a somewhat nebulous concept in the consumer packaged goods (CPG) industry. Every company will claim innovation is a priority, but very few are good at it. In fact, I would say that most CPG companies are terrible at it.

Gum makers are mixing everything from vitamins to candy into their recipes to give customers more incentives to pick up a pack.

Chewing gum has lost sales to mints, and customers have gravitated to other means of burning nervous energy, like fidget spinners and smartphones, executives, and market-research firms say. Some people say they dropped gum-chewing because it seems tacky or causes jaw pain. Gum sales dropped 4% globally by volume between 2010 and 2018, according to Euromonitor, and 23% in the U.S.

Trying to turn things around, Mondelez and other gum makers are coming up with formulas that they say convey additional benefits. Trouble sleeping? There is a gum for that. Other new chewing gums purport to boost energy, alleviate headaches and stimulate weight loss.

1. The gum category is declining

2. The blame falls on changing consumer taste and fidget spinners

3. CPG companies are responding via “innovation.”

I find it hilarious that gum manufacturers probably paid big money for market research that told it fidget spinners — a fad that lasted about a year — were responsible for a significant category decline ten years in the making.

“The gum category has been on a downward spiral for many years. Functional gum may help,” said RetroBrands President Jeff Kaplan, who is also seeking ownership of the discontinued Chiclets brand.

Some recent attempts at multipurpose gum have sputtered. Wrigley, around since the 19th century and now owned by Mars, introduced Alert Energy Caffeine Gum in 2013. It was quickly pulled over concerns that its 40 milligrams of caffeine per stick would encourage too much caffeine for children.

Mars brought it back in 2017 with clearer labeling of the high caffeine content. Sales were lackluster. Now Alert Caffeine Gum is no longer in mass distribution.

The problem is that people chew gum for two primary reasons: fresh breath and enjoyment. Adding caffeine or a sleep agent does nothing to advance either. Instead, they’re just like the fidget spinner — gimmicks. The “innovations” don’t fundamentally add value for consumers. They’re incremental in nature. Like adding graphics to a garbage can liner. The more significant issue, and what CPG manufacturers should focus on, is what to do about legacy brands in legacy categories who see their value decline. From 2014–2017, the ten largest CPG companies lost over $13 billion in revenue to start-ups who meet changing consumer tastes. Weight-loss gum isn’t going to change that.