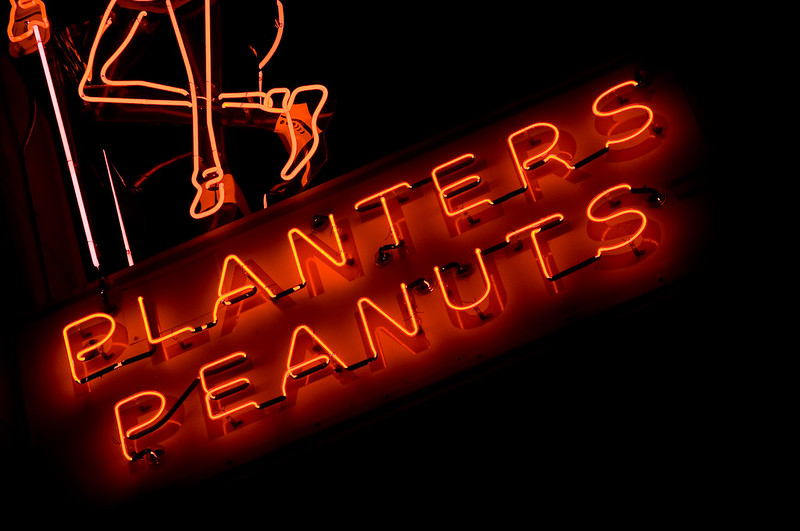 Thursday’s Kraft Heinz earnings call was a quick 31 minutes, but it revealed a lot about the future of the recently beleaguered company. Barron’s Teresa Rivas summed it up best: “What a difference a year makes.” Led by rising sales across all its platforms, the company reported a solid 6% growth from the previous year. The Tase Elevation platform, which features its Ketchup and Mayonnaise brands, saw an increase of 14% in its non-foodservice accounts. “We couldn’t be more optimistic and positive about the momentum that we have in the company right now,” CEO Miguel Patricio told investors, “We have today a very different company that we had just 12 months ago.”

Destroying a brand by cuts

Kraft Heinz was formed in 2015 when Brazilian-based private equity giant 3G took ownership of both companies in two deals worth over $74 billion. To drive efficiency and meet its newfound debt obligations management immediately adopted a zero-based budgeting approach.

Here’s how I described the process:

Traditional corporate budgets are derived from historical information. Imagine that you’re in charge of in-store marketing at Kraft. Last year, you spent $15 million on a variety of in-store marketing events. After analyzing inflation, competitor data, and new item distributions, you estimate you’ll need an additional $500,000 in funding to support the business. Your boss agrees, so you get the budget.

Zero-based budgeting doesn’t work that way. In zero-based budgeting, every single company expense (from in-store food samples to pencils) is classified into a specific category. Each category is assigned a manager who builds a budget from scratch, justifying every single expense. Budgets are analyzed and awarded a cap. Managers are then incentivized based on how much they spend under the cap.

This program resulted in a $1.7 billion reduction in annual spend. Some of it, like private jets, were justified. Others, like promotional and marketing spend, kept the company relevant.

In year one, a cut in marketing and promotional spending may not impact much. Change doesn’t happen overnight. The initial success means the cuts are repeated for three straight years — because why not? The manager is incentivized to cut. Everything is fine until reality catches up. A legacy brand with reduced promotional support in an ever-changing category is a recipe for disaster.

In 2019 Kraft Heinz had to write down the value of two of its biggest brands by $15 billion. That same year it brought in Miguel Patricio as CEO. “Cost-cutting should be a priority for any company.” he told Reuters, “However, you cannot cut costs every year.”

A new CEO meant a lot of things. It meant new leadership–Patricio replaced 7 out of 10 Senior Executives. It meant new priorities; Patricio announced a goal of increasing marketing spend by 30%. It also meant a new company structure. Prior to Patricio the company was built around 55 different food categories. That means that Ketchup, Mustard and BBQ Sauce were separate portfolios—with competing promotional and marketing budgets. Now products are reorganized into six “platforms” where Kraft Heinz will jointly plan and manage the products in each region. The terms jointly plan and manage includes all core functions of a CPG firm—which is why the Planters sale makes a whole lot of sense.

According to the official strategy, Kraft Heinz’s Real Food Snacking platform is centered on the idea of unifying the company’s offerings to “leverage insights, drive innovation and meet demand for nutritionally dense, tasty and convenient snacks.” Reading between the lines, it’s clear Kraft Heinz is looking to revitalizing its snacking products through a mixture of healthier options that share production resources.

Lunchables will underpin the platform, which is ironic given its origins. Lunchables were created in the early 1990s to sell excess bologna and processed cheese to a populace that wasn’t interested in either. “People were falling out of love with bologna.” Michael Ross wrote in Salt Sugar Fat, “What it needed was a new vehicle, something other than bread and mustard to draw people’s interest—something with enough pizzazz to overcome the growing hesitancy about the fat in red meat.”

Kraft found it in Lunchables.

They would help turn the trays into a processed food colossus, one that would break industry records by soaring to nearly $1 billion in annual sales…The trays created an entirely new category of food, one that exposed Americans, especially young kids, to the thrills of fast food that heretofore were the purview of restaurant chains like McDonald’s and Burger King. Back in the late 1980s, when Lunchables were first introduced, food manufacturers—despite their push for more convenient foods and their heavy reliance on salt, sugar, and fat—had not yet realized that they could mimic the fast food chains by making whole meals that were ready to eat at school, on the go.

Basically, it was a new innovative way to sell processed red meat—almost opposite of Kraft Heinz’s current goal of selling “real” snacks.

Today, Kraft Heinz is looking to use the same trays, but to replace bologna with lean protein and other “better for you” options like dried fruit. Lunchables will continue to target children, while P3 will target adults. Combined, this allows Kraft Heinz to drive massive efficiencies across the board.

Planters did not fit into the Real Foods Snacking

The Planters brand did not fit into this paradigm. P3 and Lunchables share common ingredients and packaging–if a new flavor combination takes off in one brand it can easily export to another. Both Lunchables and P3 also face limited private-label competition.

On the other hand, Planters faces intense private label competition and can’t piggyback off of product, packaging and pricing innovations.

Miguel Patricio summed it up:

Look, Planters is a very iconic very strong brand. So this is not something that we took lightly. But to improve our portfolio, we must focus on areas where we see the greatest competitive advantage, the greatest potential and returns. And when I — we look at Planters, Planters is one of the brands that is most affected by private label in our portfolio, it’s also of course affected as a commodity. And so when we looked at that, in order to have more flexibility toward the future on building a portfolio, I think that, we made that choice and we are very happy with that.