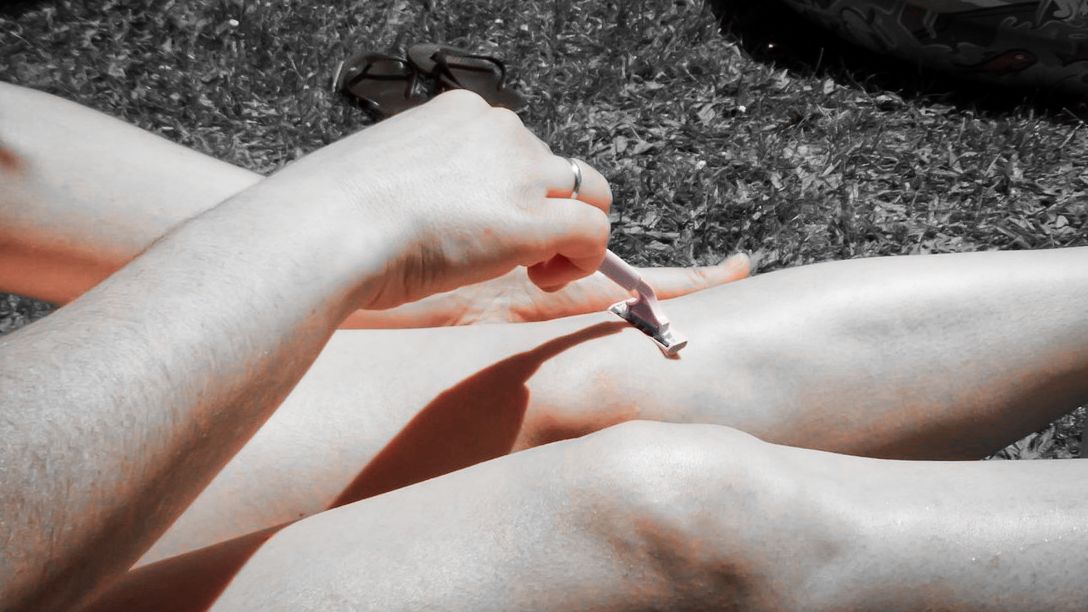 In early January, P&G announced plans to buy Billie, a subscription-based, direct-to-consumer brand focused on women razors. Female razors have long been a consistent revenue generator for CPG companies—not due to product quality—but because of a strange mix of sexism, product development and market concentration. The US female razor market is a $1 billion industry dominated by three firms: P&G, Bic, and Edgewell (Schick.) Historically, female razors grew out existing male technology—an already expensive product. These two points allowed manufacturers to charge a “pink tax” on female products. On average, despite being similar technology, female razors are seven percent more expensive than male.

Billie positioned itself to address each one of these market inefficiencies head on. In 2017 the company launched itself as a direct-to-consumer brand, centered around authentic engagement, and confronting the sexist pink tax. The result was a viral marketing campaign reminiscent of Dollar Shave Club, and a lot of positive coverage for ‘disrupting’ an industry through a direct-to-consumer strategy. Three years later P&G acquired the company for an undisclosed sum.

This week’s investor call was the first time P&G talked in any detail about the acquisition.

We’re pretty excited about the Billie acquisition. That’s something that obviously needs to pass regulatory clearance and we need to remain separate from that business until that happens. But there is a real unique set of skills, experiences and knowledge between Billie and P&G that we think has the potential to create some real magic.

Clearly they’ve created very effectively a fresh new brand that extends across several categories and they’ve done it and we can benefit from their experience on this in a digital fashion with one-to-one mass marketing, which is something we’re continuing to increase our focus and keep focus on and capabilities related to.

We have innovation capability across the majority of their categories. We have best-in-class manufacturing across the majority of their categories, and we have a go-to-market presence both online and bricks-and-mortar certainly in omnichannel that can accelerate the growth in that business. So we’re very excited about the potential and are working through the clearance process.

You’ll notice that there isn’t much here about Billie’s direct-to-consumer capabilities, a major talking point of early coverage and the whole reason Unilever acquired Dollar Shave Club. Instead, Moeller describes the benefits of plugging Billie into P&G’s established manufacturing and sales organization. In fact, the only reference to online distribution is about P&G’s own established abilities (The company’s Venus brand has a D2C service.) Apart from individualized marketing, he talks about it as he would any other brand acquisition.

That’s because this is just a normal acquisition. Despite the large amount of attention paid to the business model, a direct-to-consumer strategy for consumables isn’t profitable.

The venture proved more challenging than Unilever had anticipated. Executives discovered the average expense of winning each new customer was about the same online as in stores, one of the people familiar with the matter said. And Unilever realized the business would be faring even worse if not for an unusual quirk: Many men were neglecting to cancel their subscriptions even after they quit using the blades.

Dollar Shave Club is expected to break even next year, the person said, but Unilever has concluded that selling staples as online subscriptions doesn’t make financial sense. The company still values the data gathered from the direct-to-consumer brand.

Executives know this. With P&G to buy Billie, the plan isn’t to build an online direct-to-consumer giant, it’s to add a young digital native brand to its traditional brick-and-mortar line-up.

2 Comments → P&G to buy Billie. It may work, but not for the reason you think