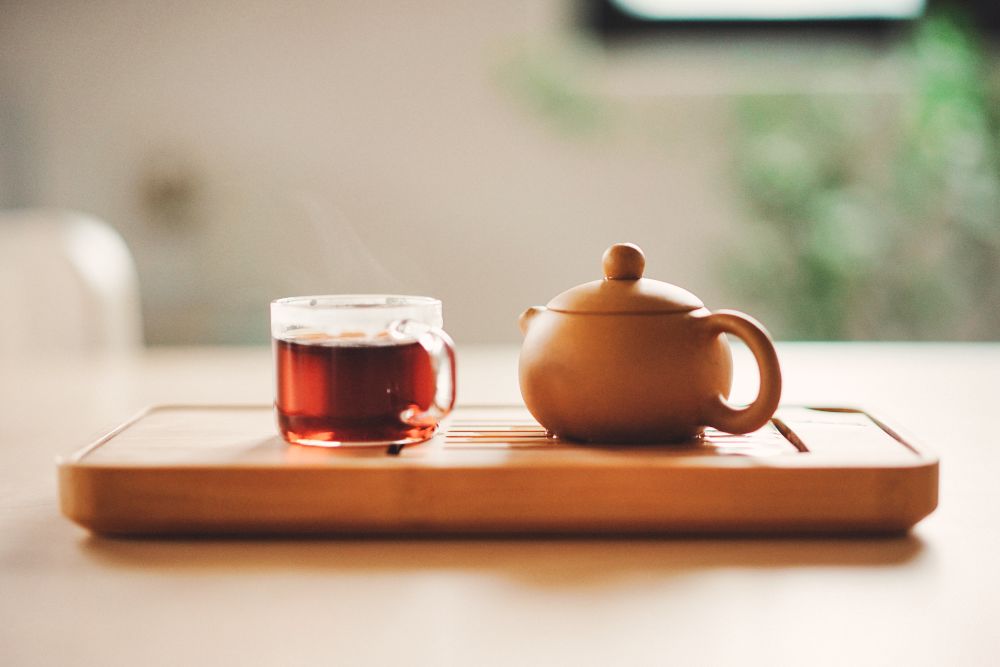 Unilever, the world’s largest tea producer, is looking to get out of the tea business.

The company said the review was triggered by the sales slowdown of traditional black tea in developed markets as consumers shift towards herbal tea. Black tea is the dominant part of Unilever’s tea business, Pitkethly said, selling in 60 countries and generating 3 billion euros ($3.3 billion) in annual sales.

After air and water, tea is the most consumed substance on earth, but that doesn’t mean it’s a good business to be in—specifically the type of tea it sells through its Lipton brand. Black tea is a commodity, one that less and less people are drinking. Instead, consumers are gravitating towards higher-end drinks.

Unilever has been particularly hurt by a shift to more upmarket brands. While retail sales volumes of black tea dropped in the five years to 2019 — by 15.3 per cent to 71,400 tonnes in the UK — the value sold rose over the same period, as many buyers traded up to premium versions. That left established mid-market brands struggling.

A divestment makes sense. CPG companies like Unilever excel at building value added brands. Unilever is focused on building brands centered around purpose. What purpose does a commodity drink, like black tea, serve? None, really.

What will happen to Unilever’s tea business?

In 2017, Unilever faced a similar dilemma with its Spreads division, where it owned brands “Country Crock” and “I Can’t Believe It’s Not Butter.” Sales of both brands were effectively flat for a decade. Like what is happening to gum, consumers overwhelmingly stopped buying artificial spreads. They switched to butter (Irish butter specifically) and other natural options. Stuck with declining brands in a shrinking category, Unilever sold the spreads division to KKR & Co (of Barbarians at the Gate fame) for $8 billion.

The facts work against Unilever. Despite owning a few powerhouse brands, the lack of overall category revenue growth means that it’s incredibly unlikely that a consumer goods company would even consider purchasing the unit. That means the likely outcome here is similar to spreads—private equity.

Here’s how KKR & Co overall strategy was described in Barbarians at the Gate:

During this period the trio fine-tuned its craft. They found larger companies could be acquired as easily as small ones, for the simple reason that they had larger cash flows; by diverting that money to pay down its debt, Kohlberg Kravis was able to use a company’s own strengths to acquire it. They began accumulating pools of money from investors, allowing them fast access to larger amounts of cash. Beginning with a $30 million fund in 1978, they raised a series of steadily larger pools, eventually reaching $1 billion in their fourth fund in 1983. The size of the deals grew in lockstep, reaching a peak during this period with the $440 million buyout of a Hawaiian construction company, Dillingham Corp.

In short, a private equity firm will streamline operations and then use the cash flow to pay down the debt associated with the acquisition, and then finance more and more deals.

Tea may be in decline, but it certainly generates stable and reliable cash flow for this purpose. In 2018 it generated about $3 billion in sales, or about 14% of Unilever’s food and refreshment revenue.

Photo by Manki Kim on Unsplash