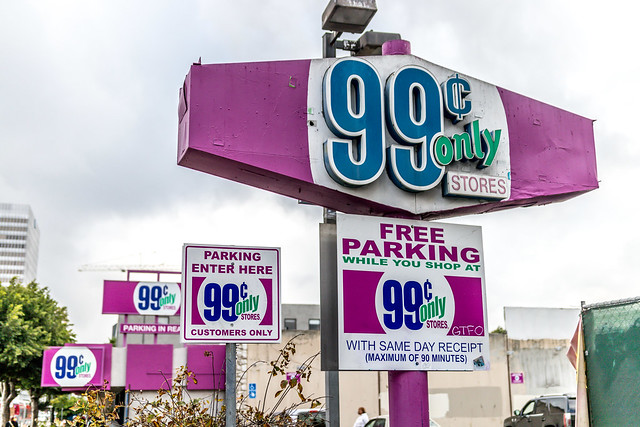 Reengineering Retail isn’t a bad book. It’s just…whatever. Written by Doug Stephens, Reengineering Retail tries to lay out a theory that encompasses the future of retail. The central idea is this. Digital technology has upended the traditional retail industry. The retail store is no longer a static distribution point for a product. Instead, Stephens, a self-proclaimed “consumer futurist”, sees them as “experiential media channels.” Now, throw in a bunch of business buzzwords, technology-centric case studies, and a weird 20-page diversion into innovation consulting, and you have successfully described Reengineering Retail.

Now again, on the surface, there is nothing inherently wrong about Reengineering Retail. Retailers need to get leaner, they need to reevaluate how they use store space, and they need to focus on creating experiences rather than just transactions. There are a handful of case studies in the book that made me think. The case studies are also almost uniformly geared towards high-end lifestyle retailers. Stephens would probably recommend that every grocer in America turn itself into Eatily — despite the fact that dollar discount stores are the only reliable growth engine left in retail. But then again, dollar stores aren’t as fun or exciting as having a private chef teach cooking lessons to sell more cheese.

I think that’s my biggest issue with the book. Reengineering Retail’s overall premise is probably true, but it spends the bulk of the time trying to make its’ case through buzzwords and glittering objects rather than the nuts and bolts of retail.

Let’s take his discussion of “building a network.” Stevens argues that in the future, successful retailers will build networks, not empires. Now, he never actually defines what he means by a network. Instead, he gives a string of loosely collected buzzwords.

Networks, on the other hand, are capital-light, structurally lean and able to scale rapidly. They operate on transparency and a sense of shared ownership with peer-to-peer trust and governance. Their success ultimately depends on a balanced scorecard of stakeholder interests, from shareholders to employees and network partners. They are more fluid, flexible and adaptable to change, in part because they offer an intrinsically broader collective market intelligence.

First off, the “they operate on…” sentence is just describing joint business planning, a business function almost all retailers use to some extent. Secondly, “Intrinsically broader collective market intelligence…” Who is he kidding? I get what he’s probably trying to say. That the wisdom of the crowds is more significant than any one individual buyer. But how does that translate to brick and mortar retail? From a back-end operations perpsective it doesn’t.

Retail is a complex operation. For manufacturers, sorry, partners, roughly speaking you have a team that creates a good, a procurement team that figures out a way to buy the raw materials, a supply team that figures out how much to make, a demand team that forecasts how much and when retailers will buy, a sales team that sells the product to retailers, a finance team that makes sure they make money, and a customer service team that handles any issues. The retailer then, has a similar organization, only on its side.

How does this fit into Reengineering Retail’s network model? Well, it doesn’t. At least not to the extent that Stevens insinuates. A more rational future state would include major investments into warehouse management, inventory control, and trade planning software. The efficiencies gained from those could free up massive amounts of capital to invest in the “experiences” that Stevens suggest.

But that’s not nearly as innovative as a network, now is it?