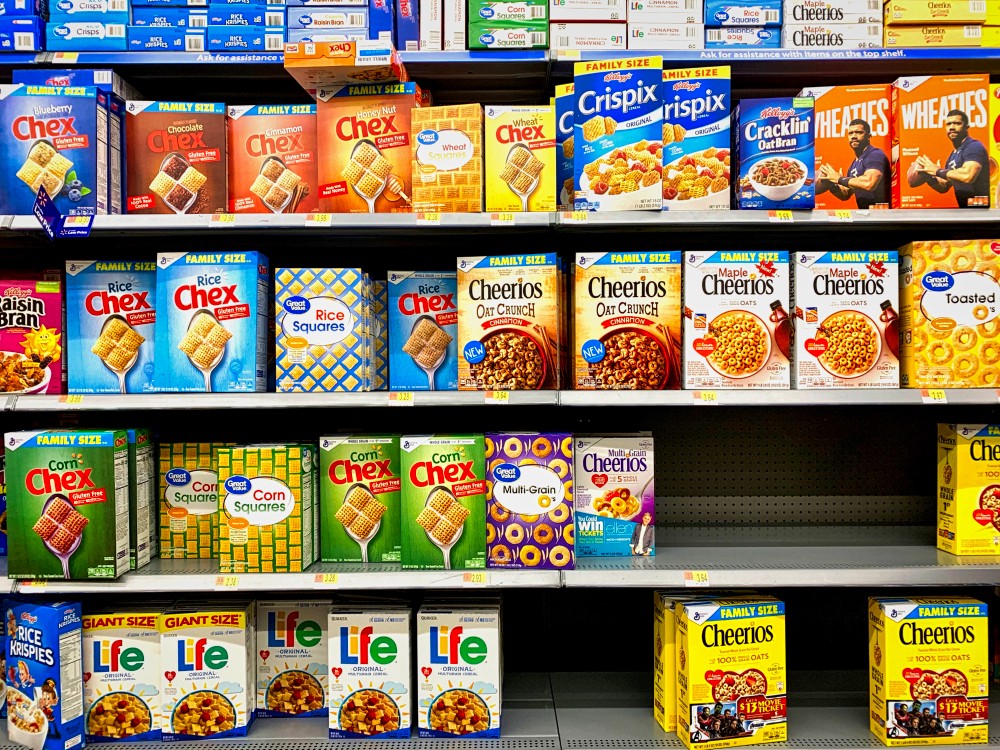 In theory, the relationship between CPG manufacturers and retailers is one of mutual interest and cooperation. A retailer needs healthy manufacturers to stock their stores with quality products that consumers want. One of the subtexts to my earlier article on Dean Foods is that retailer consolidation is weakening the power of manufacturers to the point where they are now at a significant disadvantage. This was the key section.

Starting around the 1980s, the political economy of the United States became focused on one thing: lowering prices for consumers.

It may seem like a small thing, but in reality, it drastically changed the power dynamic for every CPG firm. In the 1960s, the U.S. government blocked a grocery store merger because it would control 7% of the Los Angeles market. Today, Walmart controls 50% of the grocery market in 43 metro areas. This hands-off approach shifted the balance of power to retailers and large manufacturers. Consolidation was now the principal growth strategy for almost every actor. The bigger a company was, the more it can dominate negotiations.

Despite the arms race, it devolved into a cold war, because retailers relied on major manufacturers to plan their shelf offerings. Companies like Kraft or General Mills claimed expertise in consumer preferences and told retailers where to stock products within specific categories. Retailers listened because they could outsource the consumer research expense and charge manufacturers hefty slotting fees to enact the plans.

This tactic arrangement hurt consumers because major manufacturers were often biased towards their own offerings at the expense of new upstarts. If a retailer wanted to stock more craft beer, a manufacturer typically suggested a craft brand it owned.

Retailers such as Kroger Co. and Walmart Inc. are using increasingly sophisticated software to decide where to place items and which products to shelve next to one another — factors that can move sales up or down several percentage points — according to food-industry executives. The software, which can incorporate video-surveillance and other data, helps them create so-called planograms of the products on their shelves.

This is going to be a huge issue for large CPG companies. Despite facing seemingly insurmountable odds, manufacturers could still assert some pressure during negotiations because they had better data.

Now, more and more retailers are foregoing slotting fees and stocking more store-brand and niche products. “Retailers began to realize that when they rely heavily on category captains, they are at a disadvantage because there’s an inherent bias,” said AlixPartners managing partner Jonathan Greenway, who consults for brands and retailers.

When consumer preferences changed, it was the manufacturer, not the retailer, left holding the bag. Now they’re increasingly left without a say in what the preference is.

At some level, it’s hard to feel bad for large manufacturers. The previous arrangement benefited them at the expense of small manufacturers. However, we’re entering into an era where manufacturers are going to be almost entirely commoditized. Barring some antitrust action, the only solution is for large companies to innovate their way out of it.

Given large CPGs innovation track-record, I think we can expect a tidal wave of acquisitions in the next few years.

Photo by Franki Chamaki on Unsplash