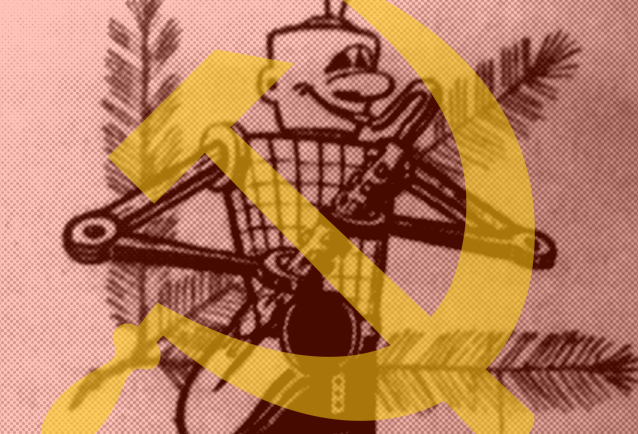 In the thirty-some years since it fell, American analysis of the Soviet Union has been reduced to one sentiment: communism failed because capitalism is superior. Professional people—especially ones employed by media companies—spend an awful lot of time and energy attempting to rationalize its downfall through clichéd ideological arguments. They bring up the work of Hayek,… END_OF_DOCUMENT_TOKEN_TO_BE_REPLACED