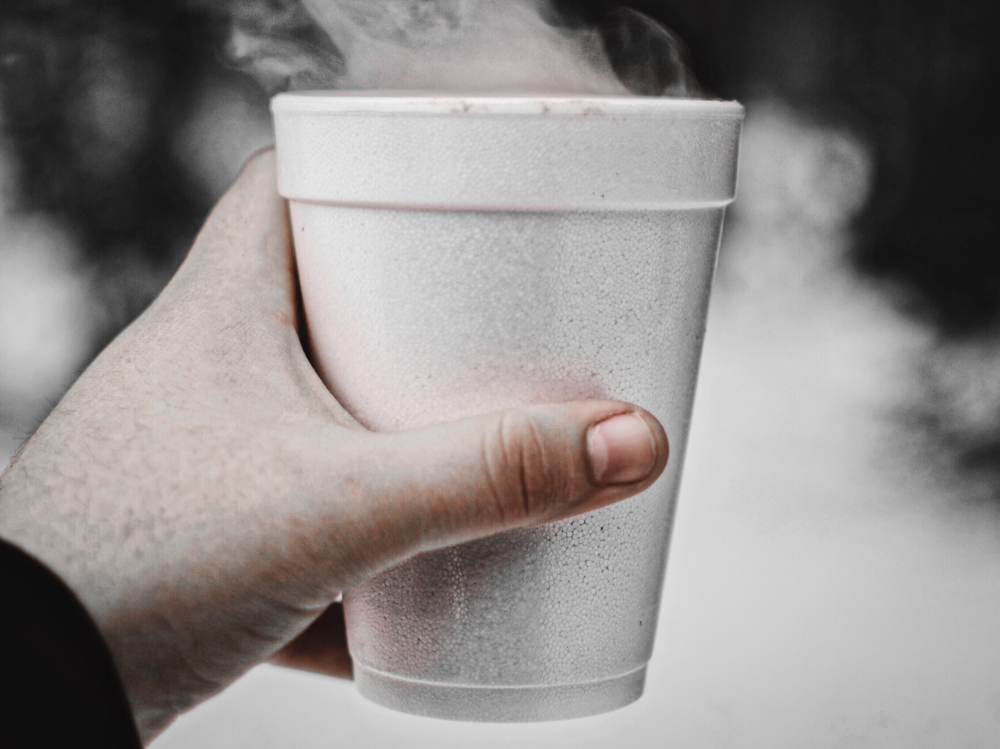 Negative externalities are an economics concept that is not often talked about, but incredibly intuitive. A negative externality is when an interaction between two parties harms a third party. If I buy new speakers from Sonos, Sonos gets money, and I get speakers. If I play them at all hours of the night, my neighbor gets less sleep. That’s a negative externality. It’s a trivial example, but according to economic theory, I should compensate my neighbor for the lost sleep. What does this have to do with consumer products? Many major consumer goods company’s products are priced artificially low because they don’t account for negative externalities. The company sells the product, captures the profit, and outsources the cost.

Cities and states are increasingly banning one of Dart’s signature products, foam food and beverage containers, which can harm fish and other marine life. In December, Gov. Andrew M. Cuomo of New York proposed a statewide ban on single-use food containers made of “expanded polystyrene” foam, more commonly, but inaccurately, known as Styrofoam. (Styrofoam is a trademarked material typically used as insulation.) Maine and Maryland banned polystyrene foam containers last year, and nearly 60 nations have enacted or are in the process of passing similar prohibitions. Some elected officials and environmental groups say polystyrene containers are difficult to recycle in any meaningful way.

“There is overwhelming evidence that this material is seriously damaging the earth,” said Brooke Lierman, a Maryland lawmaker who sponsored her state’s ban.

Right now, you can go to the store and purchase fifty Dart foam containers for about $8.00. Once used and thrown away, the containers are effectively impossible for cities to recycle. Foam, which is mostly air and plastic, isn’t biodegradable. It gets broken into pieces and ingested by fish and wildlife. An additional cost of $8 foam containers is a water and food supply tainted with plastic. It’s impossible to quantify, but if Dart accounted for the negative externalities its’ product inflicts, the containers would have a significantly higher cost—making them less attractive to consumers.

According to Dart, foam containers make up about one fifth of the companies $3 billion a year in annual revenue. Obviously, they aren’t taking the proposed laws idly.

Dart is waging a broader campaign to argue that its products are being used as scapegoats for a society fueled by on-the-go consumerism. Dart says that critics of polystyrene are ignoring the negative environmental impacts of other products, like many paper cups, which are derived from trees and can emit greenhouse gases as they degrade in landfills. By Dart’s reasoning, most materials inflict some negative impact on the environment, so it doesn’t make sense to ban one and not another.

Dart’s logic seems absurd to me, but that hasn’t stopped the company from shuttering distribution centers and recycling programs from cities who enact laws outlawing foam containers. They’re effectively holding workers hostage against environmental legislation. The Times points out that both Dart heirs renounced their US citizenship to avoid paying taxes. That seems relevant to really understand the company’s response.

Climate change will change business. How it changes depends on the actions of policy makers and executives. Let’s hope it’s for the better.

Photo by Caleb Lucas on Unsplash