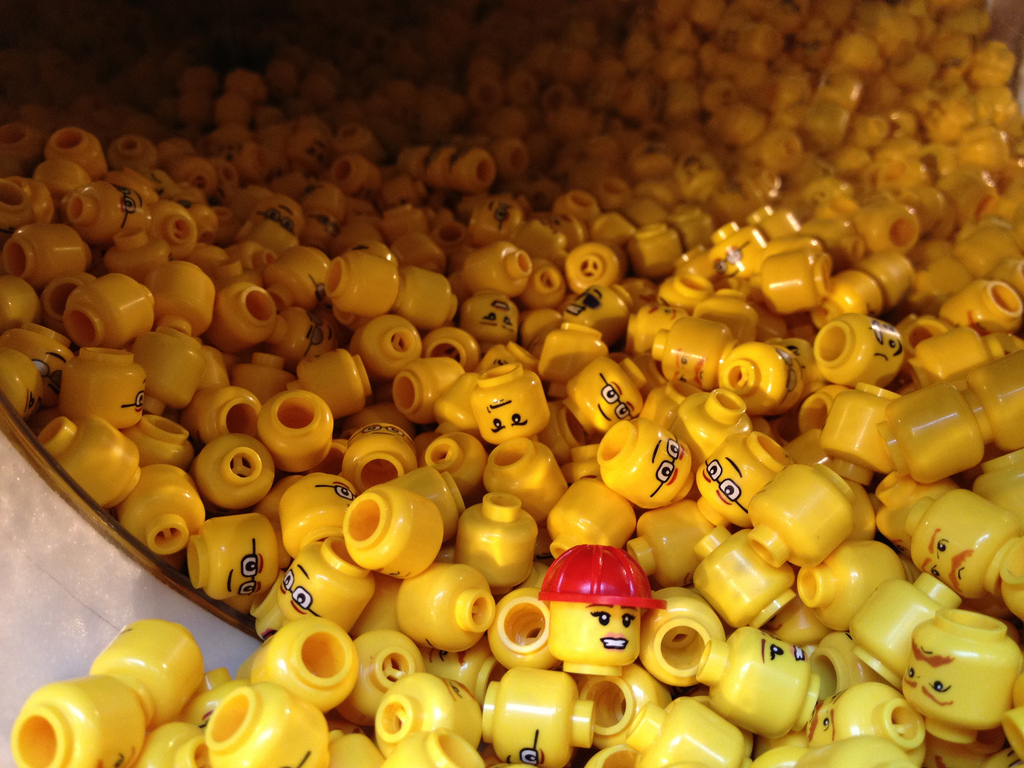 In Hit Makers, Derek Thompson tries to explain why some ideas become popular and others fade away. It’s an important question and one facing every content creator in today’s hyper-competitive media landscape. Technology platforms like Spotify, Facebook, and Twitter have transformed media into a winner take’s all market. How does a new band break through on Spotify—when the top one percent of acts capture 80 percent of recorded music revenue? How can a television show break through hundreds of channels and streaming options? How can an unknown writer catch-on? Hit Makers claims to answer these questions. Unfortunately, Thompson fails to offer new insights to this question. Instead, Hit Makers is a book on how cultural hits are created, published in 2017, with arguments from 2010.

Two central questions define Hit Makers. The first part examines the “secret” to making products people like. The second looks at why specific products catch on.

The first question is best explained through the concept of MAYA—a theory first presented by Raymond Loewy, a mid-century industrial designer whose influence stretches from Trains to Coca-Cola. MAYA, which stands for Most Advanced Yet Acceptable, means that people don’t want entirely new things. Instead, they want an established core, with innovation on the fringes. Star Wars, Thompson argues, was a hit because it transposed the familiar themes of a Western into space. Hamilton redefined Broadway because it took a familiar American origin story and infused it with hip-hop. Legos streamlined playing with bricks, Minecraft added computers and became the second best-selling video game of all time. The reasoning behind Thompson’s analysis is probably correct. It’s also more-or-less the thesis behind Frans Johannson’s The Medici Effect. A book published in 2004.

Why do some products fail, and others become hits?

The central premise here is that in the past, a sizeable centralized distribution system was required to make products hits: a movie studio’s distribution arm, a record company’s network, a PR firm’s media connections. Today, due to technology, that calculus changed. Small businesses and individuals can now replicate that arrangement and scale at a rapid pace. Thompson bases this section on the work of Duncan Watts, the head of Microsoft Research. Watts has spent the last few decades researching how ideas spread. He layers this research with case studies of “Rock around the clock”, Fifty Shades of Grey, and other “dark broadcasters” and “passionate cults.” Again, Thompson’s analysis isn’t wrong; it’s just been presented by nearly every single pop science book since Watts exploded on the scene in the late 2000s.

I would describe Hit Makers with one word: disappointment. Derek Thompson is a smart and gifted writer whose Atlantic work shows a unique ability to combine science and history with modern business. His work analyzing Amazon through Sears is a must read. However, with a few exceptions, this book isn’t that. It’s a cookie-cutter pop-business book, rehashing other people’s research, with previously told stories. It makes me think. Does Derek Thompson know this? Was Hit Makers his attempt at applying MAYA to the pop-business book industry?

What do you think?