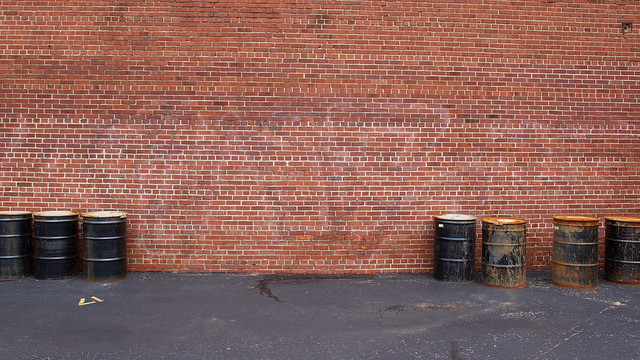 It’s 2017 and the impossible has happened. I agree with Ross Douthat.

Douthat is an op-ed writer for the New York Times. He shouldn’t be. He once argued that people waiting longer to have children is “a decadence that first arose in the West but now haunts rich societies around the globe.” He spent most of 2016 arguing that Trump would not be the Republican nominee, nor would he win the Presidency. After Donald Trump won the Presidential election and explicitly campaigned against Republican policies, Douthat thought to himself, “Democrats need to become more like Republicans.” He wrote anti-gay marriage columns as recently as 2013. For some reason, people take him seriously.

Today he told a Friedman-esq story about a friend’s theory on Trump shaming businesses into not leaving.

1. I had an interesting conversation with a businessman about these kind of moves recently:https://t.co/QrIhdp8E37

4. So CEOs move in herds, and are herded by consultants who themselves find safety in herd behavior.

6. His sense is that many CEOs *want* to keep jobs in U.S., but the consultant/investor/shareholder CW pushes hard against.

8. "Well, our consultants say Mexico, but we don't want to have the WH breathing down our necks, so we'll keep trying to make it work here."

There is a certain level of truth to what Douthat describes. I wouldn’t call it a steadfast rule, or even a consensus, but herd mentality is a real issue in business. I wrote about it two years ago, but here’s a more fleshed out example.

In 2013 I worked on an economic development project for an island government. The country was middle income and a regional power. It had a well-educated populace and was 3 hours from a major international power. It also had an economy completely dependent on one industry. We were brought in to help launch a diversification program.

The “strategy” was already developed–think generic neo-liberal policy. It was our job to implement it. As I sat down to read the 500-page strategy document prepared by an American consulting firm I was struck by one thing: how basic it was. The entire strategy could have been written by a fourth-year economics major. Pages about the “invisible hand”, tax-breaks, and efficiencies. You could have written a comparable document using just the Wall Street Journal and Wikipedia. And yet a small nation was investing millions of dollars into a policy that no one seemed to have reviewed or customized.  It taught me three fundamentals of strategy.