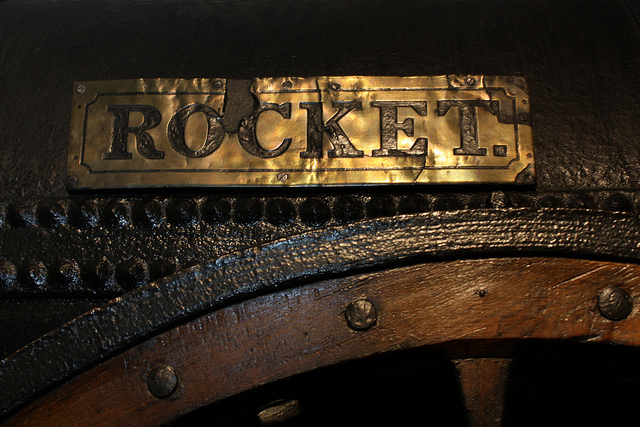 I read The Most Powerful Idea in the World, William Rosen’s book about the invention of the steam engine, for two reasons, one of which was Bill Gates’ glowing recommendation. In his review, he raved about how Rosen was one of the first people to successfully argue that patent law had a large impact on innovation.

Since I am working on a project that looks at the impact of legal systems on innovation it only seemed natural. But I had a reservation. Not about the time period, I’d read a few books about the industrial revolution this year. It’s the simple fact that most books on innovation suck. They’re filled with bland platitudes and offer generic advice that is obvious to anyone with five years of business experience and a subscription to Harvard Business Review.

It turns out that the invention of the steam engine, one of history’s great producers of economic growth, had a lot more to do with the convergence of science, law, and opportunity than any platitudes. Thankfully, Rosen is an accomplished interdisciplinary thinker. He did the legwork. He seamlessly weaves the evolution of steam engine technology (originally developed in B.C. Egypt) with the rise of Patent Law (giving inventive to regular works), and the democratization of education and opportunity that originated in 19th century England. The story culminates at the Rainhill Trails, where the Manchester and Liverpool Railway offered a $500,000 prize to anyone who could create a mechanical solution capable of pulling 20 tons through their 1.5-mile track 40 times. The winner was Stephenson’s Rocket, the first ever efficient steam engine with a separate fire box and multiple boiler chambers. Not only did it unofficially usher in the industrial revolution, it capped off 2,000-year process of innovation.

As a result, Most Powerful Idea in the World is a surprisingly readable, insightful, and entertaining book about the steam engine and patent law.

Who would have thought?