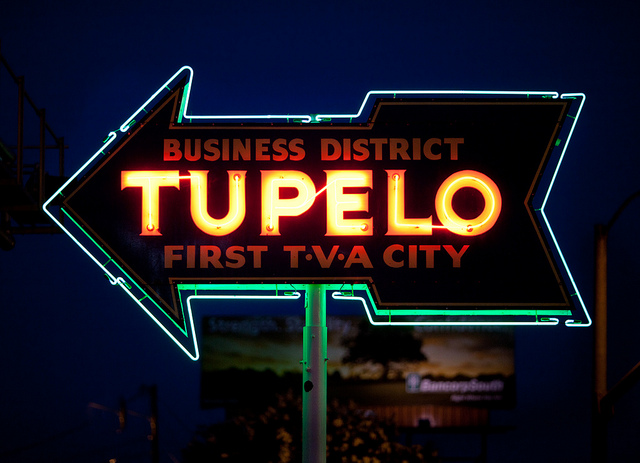 The New Deal, a seminal era in American history, saw government take an active role in promoting the welfare of the citizens. In The New Deal, journalist Michael Hiltzik, tells the story of the people, policies, and actions that shaped the nation.

In 1933, after 10 years of Republican rule, Franklin D. Roosevelt became President of the United States. The country was in disarray. Unemployment reached 25%, industrial production had been cut in half, and almost 50% of farmers defaulted on their mortgages. In Washington D.C., Republican President Herbert Hoover ordered the Army to attack thousands of military veterans peacefully protesting over pensions. In Iowa, martial law was declared after a judge was nearly lynched for proceeding with foreclosures. In Louisiana, Senator Huey Long called for capping individual wealth and redistributing it to society. Over two million people signed up for the campaign. You could argue that unless something drastic was done, America was on the verge of following Russia into revolution.

On paper, Roosevelt may have been least likely to stop the tide of revolutionary fervor. He was born to massive economic privilege but promised a “new deal” for the American people. One where the government wasn’t a silent bystander to the whims of the powerful, but rather an enabler of individual liberty. The liberty would be created through public investment in infrastructure, regulation, and jobs. “The New Dealers did not think about government in the limited terms of their predecessors, as agency of national defense and little else.” Hilzik writes. “They understood that it was a powerful force and that its power could be exercised by inaction as well as action, to very different ends.”

By the end of the era, FDR’s New Deal provided financial liberty by enacting policies that ended bank failures, created old-age pensions, and regulated the stock market. He expanded the nation’s infrastructure to include:

Most importantly he began using the federal government as a balance against centralized private interests. Roosevelt held that private individuals are no match for the organization and power of an industrial baron. “The first truth,” he told Congress in 1939, “is that the liberty of a democracy is not safe if the people tolerate the growth of private power to a point where it becomes stronger than their democratic state itself.” Nowhere was this more evident in the Tennessee Valley Authority.

In the early 1930s, the Tennessee River Valley was 640,000 square miles of squalor. The region’s once lush forests were clear-cut, replaced with eroded and worthless soil. This destroyed the area’s pocket book and soul. Unable to sustain commercial farming, the average citizen saw their per capita income drop to less than half the national average. Without money, communities could not sustain basic medical services and infant mortality skyrocketed to four times the normal rate.

The solution, said the previous administration, was private companies. Like the modern Republican party today, the Republican party of the 1930s viewed privatization as the only American form of progress. This flew in the face of reason—especially when it came to societal issues like energy production. Private energy companies supplied and transported the region’s power, but operated as a trust. This meant opaque control and exuberant prices. It was over fifty years since Edison debuted the lightbulb, and about one percent of the region’s farms had electricity. When public pressure over rates mounted, the trusts would bribe government regulators and purchase local newspapers to quell dissent. Roosevelt (and many rural Republicans) felt that a public power system centered around a decommissioned Army dam in Muscle Shoals, Alabama would counterweight the blatant profiteering.

In the mind of FDR, and the New Deal, access to electricity increased a person’s liberty. Not having power blocked the area’s residents from the new economy. It prevented them from learning new machines, working at night, and the domestic comforts of the new age. Perhaps equally important, it walled off nearly an entire country’s worth of consumers from the nation’s industry. If a private business weren’t providing the electricity, the government could. The power trust, led by its leader and future Republican Presidential nominee Wendell Willkie, argued that government interference would immediately erase $300,000,000 in value.

Roosevelt and his group of bi-partisan supporters were right—Willkie was wrong. By the end of the 1940s. essentially all homes in the Tennessee Valley had power. In fact, the area became one of the nation’s top energy users. The living standards rebounded. The potential revolution was stopped, and FDR created the foundation for thirty years of unprecedented economic growth.

We’re entering into an uncharted era in politics. One defined by Donald Trump and supported by the same arguments that led to the Great Depression, The New Deal is a worthwhile read.