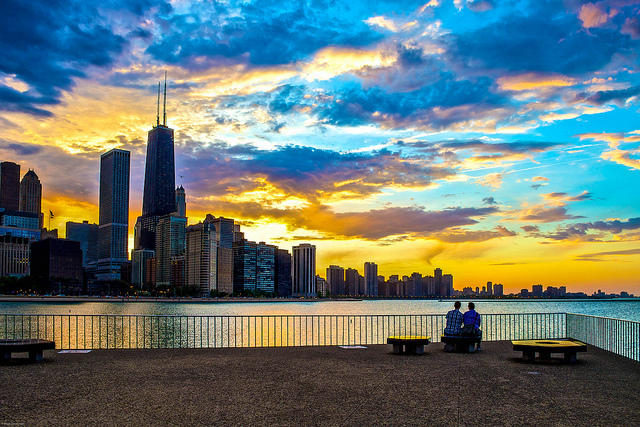 With a scope wide as it is personal, Isabel Wilkerson’s The Warmth of Other Suns paints a historical picture of one of the largest, but least reported events in the 21st century: the mass northern migration of African Americans.

Despite losing the Civil War, an open caste system remained in the South. Blacks were restricted in both their opportunities and possibilities. Most were relegated to sharecropping—in practice a form of pseudo-slavery. Voting was technically legal but practically unheard of. Lynchings were common.  At the turn of the 20th century, 90% of African Americans lived in the south. By the end of the 1960s, roughly half called the North home.

The Warmth of Other Suns traces the individual journeys of three migrants: a surgeon, a baggage handler, and a female line worker. Each journey is different, but each escaped the open tyranny of the South, only to find a subtle version up North. Water fountains are open, but neighborhoods aren’t. They’re free to work anywhere, but few companies are interested in hiring. Schools accept all races, but people mostly self-segregate. Wilkerson does a wonderful job contextualizing the individual stories with the society changing around them—painting a macro and micro view of one of the most impactful periods of American history.

If you’re looking for help contextualizing American race relations today, where we’ve been, and where we are going, I couldn’t recommend this book enough.