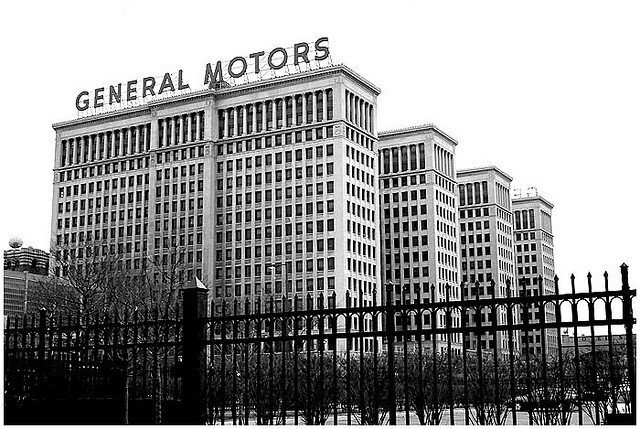 On July 22, 2014 General Motors announced they would recall an additional 800,000 cars, bringing their annual total to 29,000,000. According to The New York Times the cars have been called back for a number of problems including: “seats, air bags and turn signals, parts that may not have been welded together properly, and a loss of power steering.” General Motors knew about the problems since at least 2004. They did nothing. In fact, they threatened consumers who asked questions about malfunctions after their spouses and friends died driving the cars. 13 deaths have been linked to GM’s failure.

Pundits everywhere are talking about the value of leadership at GM, if there’s any question about the value of their leadership please, do yourself a favor and read this article from 2012. GM’s answer to declining millennial sales was to hire a Marketing Director whose solution was to “infuse itself” with the same insights that “made MTV reality shows like “Jersey Shore” and “Team Mom” breakout hits”.

Translated: Someone in GM thought it was a good idea to copy television shows that are universally regarded as absolute shit, the scorn of the nation, an embarrassment to everyone involved.

Look on the bright side people. Millennials may be driving a $16,000 death trap, but at least it looks great in “techno pink,” “lemonade” and “denim.”

A corporation ages like a person. As the years go by and the founders die off, making way for the bureaucrats of the second and third generations, the ecstatic, risk-taking, just for the hell of it spirit that built the company gives way to a comfortable middle age…If the business is wealthy and strong, the executives who come to power in these later generations will be characterized by the worst kind of self confidence: they think the money will always be there because it always has been.
Rich Cohen, The Fish that Ate the Whale