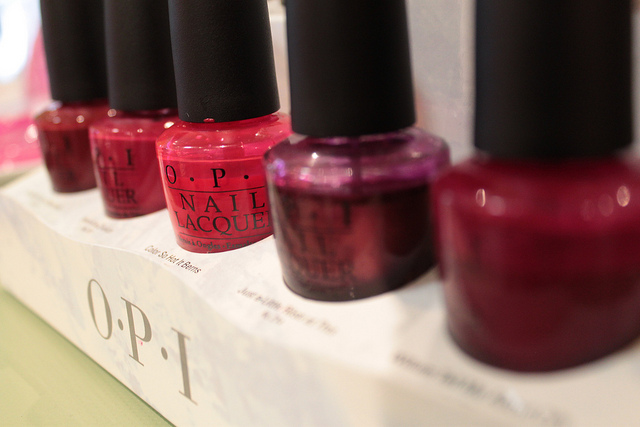 I like Catherine Rampell. I can’t say that I am a regular reader, but every time I am forwarded something she wrote I normally read it. That being said, this week wasn’t a good week to be Catherine Rampell. She inadvertently made a case study in the dangers of data journalism.

This week her former employer, The New York Times, launched a fantastic two-part long-form exploration into the lives of New York City nail salon workers. When I lived in New York City, my friends and I would always end conversations about high rent prices with an aside, “At least we can get haircuts and manicures for cheap.” This is undoubtably true. I used to pay about $13 for a haircut in Astoria, NYC; Now I pay about $30.

Sarah Maslin Nir explores why that is and showcases the dangers of data journalism. She uncovers an industry where wage theft is normalized, working conditions border on slavery, and the caustic chemicals the workers face every day lead to birth defects, cancer, and death.

What does this have to do with Catherine Rampell? A few years back she examined the phenomenon of cheap manicures on her New York Times hosted Economix blog, the same blog that got her a coveted op-ed position at the Washington Post. Instead of beginning her reporting by interviewing salon workers, owners, or patrons; she reaches out to, Centzy, a (now defunct) company that used low paid foreign labor to call and ask local establishments about their prices.

Once she got that data in her hand, she made the following conclusion:

In New York, about one in 10 (10.5 percent) of salons will sell you a pedicure at 9 p.m., according to Centzy’s data; in the other cities, fewer than one in 100 salons will be open at that time (unweighted average of 0.5 percent). Greater availability at more hours effectively lowers prices for the people who consume these services. That’s because economists don’t think about prices just as the sticker price of goods or services, but rather how consumers prefer an entire bundle of goods over another, based on what we observe about their purchasing choices.

I can’t believe she swindled someone to pay her for that.

On the face of it, every sentence she wrote is probably logically correct. In aggregate, longer hours equals a greater supply of manicures and lowers the price. But not including the concept of wages in a discussion about prices is laughable. It would be like if you graded every single BBQ stand in the world, but refused to include the meat in the discussion.

Unfortunately, that is what most data journalism does. As a whole, the movement is so pleased that it understands statistics that it forgets what actual journalism entails. It’s one of the main dangers of data journalism.