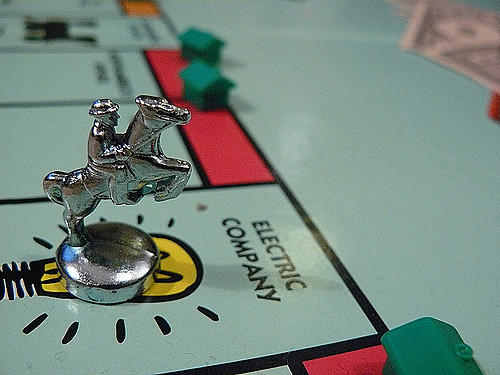 Google, Amazon, and Facebook are modern-day railroads. The technology companies are three of the few organizations that own and control our modern infrastructure.

Connor Dougherty published a nice look at how Google’s monopolist position impacts the businesses that rely on the infrastructure it owns. Like farmers and railroads before, web service providers like Yelp are effectively dependent on Google’s network and at the mercy of Mountain View. As the recent EU ruling confirmed, Google engaged in anti-competitive behavior that stifles innovation, destroys Yelp, and rewards itself.

Antitrust may seem somewhat obtuse and unimportant, but it may just be the number one issue of our time. It’s one thing to see a distant company like Yelp, who has been accused of similar thuggish behavior, struggle. It’s another to imagine what will happen when Amazon begins openly discriminating against local grocery suppliers to benefit their private label brand.