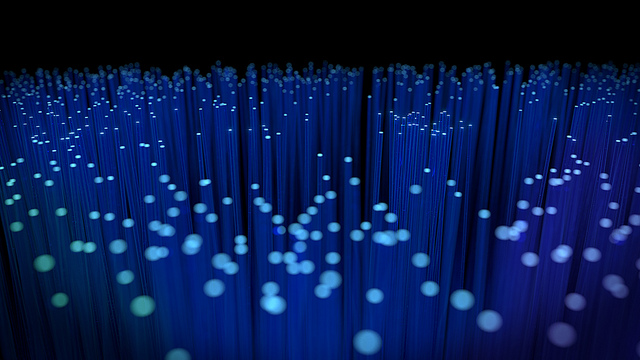 Bell Labs, the world’s most innovative organization in history, had a simple view on innovation. Whatever improvement came out of their Murray Hill headquarters had to do the job “better, or cheaper, or both” than its predecessor. In thirty years, this philosophy allowed the company to develop semiconductors, lasers, fiber optics, solar panels, the Unix operating system, the C++ programing language, cellular phone networks, and much more. At its peak, America’s monopolistic telephone company was one of the most profitable organizations in the world. In his book The Idea Factory, Jon Gertner makes the case that nearly every single improvement in modern communications can be traced back to one lab, at one company—AT&T. Trillions of dollars in economic growth, millions of jobs, all from one group.

The question is, what can we learn from Bell Labs?

Today innovation is thought to be a dynamic concept; something that happens at the speed of light. Facebook’s un-official motto was “move fast and break things.” Uber maintains their first mover advantage because they don’t wait for government approval—opting to ask for forgiveness instead of permission.  Major consulting firms talk about the need to innovate “at the speed of disruption”. Within current management thinking, speed seems to be almost as central to business as turning a profit. It’s a key driver of innovation. But what if they’re wrong? Should speed be a goal, or like Chip Kelly’s offensive philosophy, a by-product of an efficient system? What’s interesting is that the notion of speed runs contrary to the philosophy engrained into one of the most innovative company in human history. “The motto of Bell Labs’” Gertner wrote, “might just as well have been “move deliberately and build things.”

If it wasn’t speed, how did Bell Labs become the most successfully disruptive company in human history?

The Idea Factory was protected by a monopoly

Bell Labs’ parent company, AT&T enjoyed a regulated telephone monopoly. This allowed America to develop a standardized telephone system and the company a guaranteed source of income. With no competition, AT&T was able to make large investments into R&D without any certainty they were going to pay off. One of the biggest obstacles to high tech research is that the finished product needs a market. With their manufacturing arm, Western Electric, Bell Labs had a willing buyer for the newest communications technology. Monopoly protection isn’t possible for all organizations. This means it needs to be subsidized.

Mervin Kelly, the legendary director of Bell Labs, was one of the first to understand that innovation doesn’t happen in a vacuum. Satellite labs were installed in manufacturing plants to ensure new ideas got to the people who had to bring them to life. At the headquarters, engineers, scientists, manufacturers, and salespeople were put under one roof with long corridors to ensure people crossed paths on their way to the bathroom. “Traveling the hall’s length without encountering a number of acquaintances, problems, diversions, and ideas,” Gerner wrote, “was almost impossible.”

Bell Labs didn’t view innovation as a click moment where everything just came into place. It was one of the first organizations to implement a structured approach to the concept. Innovation wasn’t the discovery of new phenomena or the development of a new product or manufacturing technique. “Rather,” Vice President Jack Morton once said, “the process is all these things acting together in an integrated way toward a common industrial goal.” At Bell Labs, innovation was an integrated and managed process that went from:

Idea Factory is a very detailed and nuanced book about how innovation actually happens. The truth is, it’s hard. There’s no simple solution for businesses or society. Bell Labs became the 1950s equivalent of Google and Tesla combined because they had great people. These great people were given the freedom to research because they had a sanctioned monopoly that guaranteed profits. The workplace design and structured innovation approach allowed creativity and discovery to become engrained into the culture.

The monopoly was the key trend underpinning their success. As government and companies begin to develop their own innovation strategies they need to remember that context (or environment) enabling any successful initiative.